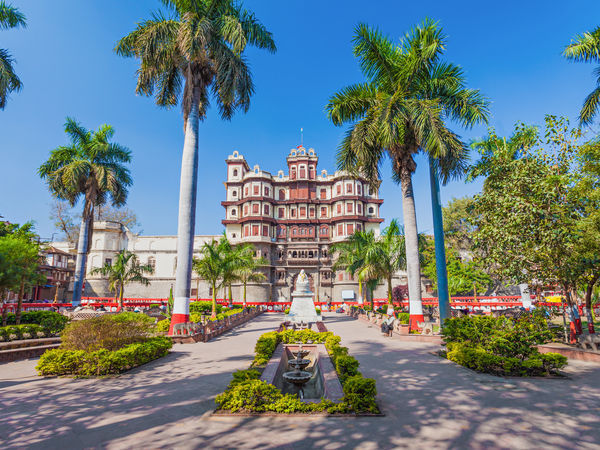 10 Things about Indore That Will Make Every Indori Proud

Indore, the commercial capital of India, is the quintessential example of a rising city with countless number of opportunities. Because of the historical heritage of Indore, tourism is one of the major revenue in this city. Indore is considered as the major business hub of central India. The fine buildings and the monuments of Indore are left behind by the Holkar dynasty, which ruled Indore for a long time. This city consists of many great aspects that are worth knowing about. Here are some facets of Indore that will entice the traveller in you-

The biggest colony of the Asian continent is believed to be located in Indore, which is called Sudama Nagar. In order to find a house in this colony, you need to have the complete address or else it is going to be very tough.

Indore, apart from being a business hub, is also an educational hub. It is the only city, which has the branches of two renowned institutions, IIT and IIM. This feature of Indore makes it a prominent startup hub of the nation because sharp minds are trained here. Other than these, many other elite colleges for commerce, fashion, journalism are located in Indore.

The beginning of Radio Mirchi

Indore is the city where the popular radio station, Radio Mirchi, started. After that, Radio Mirchi has now expanded throughout the country, which is also the first private, radio broadcasting company.

The Detroit of Madhya Pradesh

Indore was once referred as the ‘Detroit of Madhya Pradesh’. The reason behind this name is the rapid industrialization, commercialization and development of the city.

The city of cloth mills

In the old times, Indore being rich in cotton production was coined as the ‘City of Cotton Mills’. The three famous mills of those times were Hukumchand mill, Rajkumar mill and Bhandari mill. Seth Hukumchand was known to be the ‘Cotton Prince of India’ and was appreciated across overseas as well.

It is a city for foodies where all Indian snacks are available. The popular hangout spots, Chappan and Sarafa, offer every Indian delicacy. This place is surely a paradise for foodies.

At a point of time, a moonwalker police cop was so hyped in news because of his innovative way of doing the duty. Ranjeet Singh is even known as the Indori Singham because of his unique way of handling the traffic jams.

Dawa bazaar of Indore is believed to be the biggest whole sale market for medicines in Central India.

The Military Headquarters of War located near Indore is a major Military headquarters and controls the training and controlling of Indian Army, which are the most important aspects.

Indore has the largest working meter gauge railway network existing in India. It covers a total of 300 km in 6-7 hours starting from the Military Headquarters of War to Ratlam.