5 Dishes Of Indore You Just Cannot Say No To

Nicknamed as “the heart of India”, the state of Madhya Pradesh is known for its vivacious verve and cheerful people who are always ready to help you with a smile on their face! But at the same time, this city is also celebrated for its love and passion for food. The product of the influence of a rich history which was influenced by the presence of Mughals, Rajasthani Rajputs and the Marathas of Maharashtra, Indore’s cuisine presents a fascinating variety of delectable cuisines to choose from. So, the next time when you are in Indore, make it a point to try some of these delectable delicacies:

A popular vegetarian dish that has become an integral part of the street food found along the boulevards of Madhya Pradesh, Bhutte ka Kees is one of the specialties of Indore. A piquant dish made out of grated corn, Bhutte ka Kees is a dish which is unique to Madhya Pradesh. It incorporates aromatic spices like the paste of green chilies & cumin seeds which are roasted in clarified butter and simmered with corn in a concoction of fresh milk. Desiccated coconut is used along with fresh coriander to create an interesting contrast of flavours. 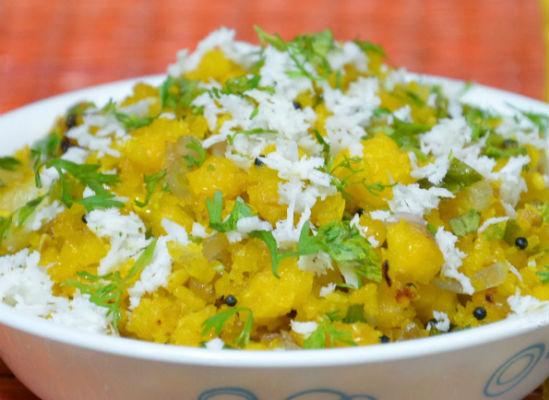 A crispy snack which is flavored with cumin and a couple of other spices, papad is treated as a side dish to the main dish throughout the country. But in the state of Madhya Pradesh, papad graduates from being a side dish to a main dish. Basically after frying the papad, it is crushed into smaller chunks and tossed into a few spices. Rich gravy which is made using clarified butter and a bowl of whipped yoghurt serves as the base of this dish. 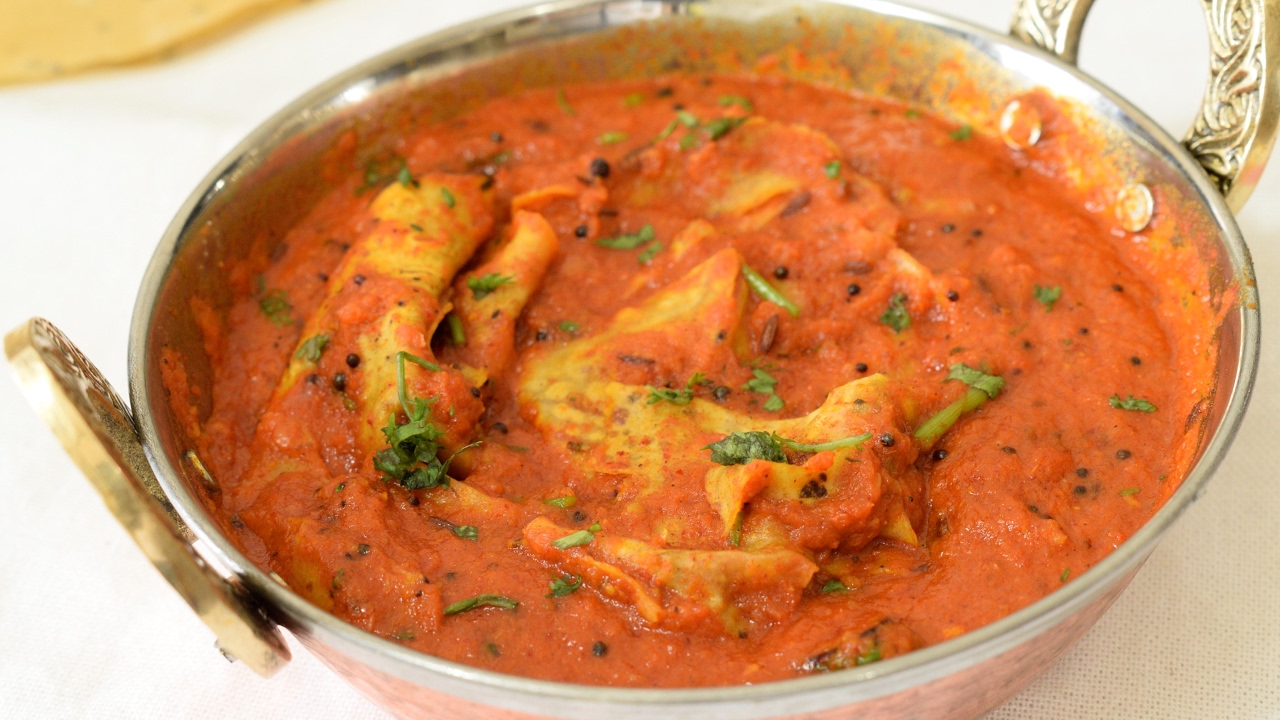 The distant cousin of its Rajasthani counterpart, Dal Bati Churma, this dish comprises of a concoction of ghee laden dough balls and lentil (da), in this case pigeon pea. This dish is accompanied by a green chutney (dip) made using corianders and green chillies. A staple dish of Madhya Pradesh, this delicacy is a powerhouse of nutrition which is loaded with proteins, vitamins, carbohydrates, and fats. So, this is definitely worth a try when you are in Indore! 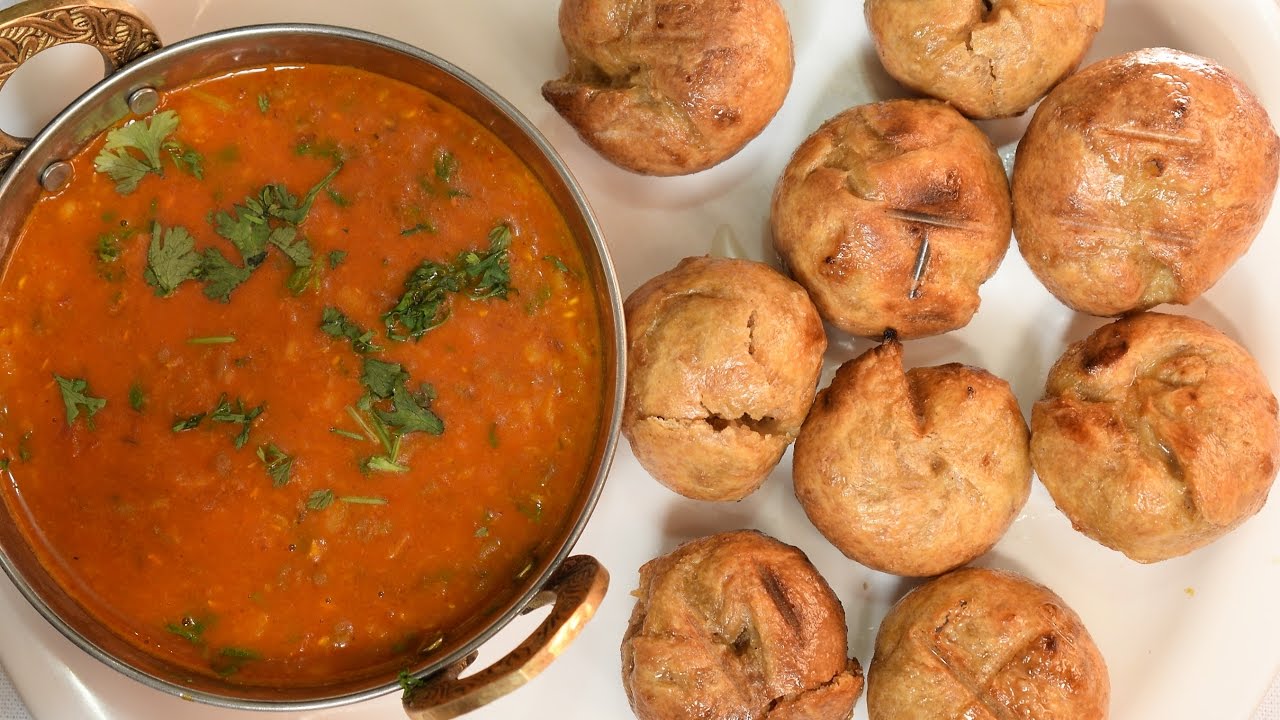 A sumptuous non-vegetarian meal, this dish comes straight from the royal kitchen of Indore. This Nawabi recipe, celebrates the love for mutton. It consists of mutton which is slow-cooked in peppery gravy. This Mughlai recipe is a tantalizing one which will bring out the best of Indian spices to your plate. This protein rich dish is commonly found in some of the best fine dining restaurants and hotels in the city.

Another dish that you must definitely try before biding adieu to Indore is Chakki Ki Shak. Like Dal Bafla, Chakki Ki Shak is also inspired by the flavours of Rajasthan. This dish features steamed dough which is immersed in spicy gravy. Served on festive occasions, this is a flavourful treat for all the foodies. It is paired with a bowl of chilled curd and is fondly eaten by the people of Indore.

So, hop on to a culinary trail and let the food of Indore work its magic on you!