What are the Nearest Hill Stations from Indore?

With quite a few long weekends and holidays lined up, the time is ripe for you to take a break from your hectic life in Indore and to explore some of the hidden marvels that are situated in its vicinity. This blog seeks to bring out the numerous hill stations that are perfect for a rejuvenating weekend retreat:

One of the most sacred cities of India, this city is known to have a special significance for Hindus & Buddhists. Legend has it that Lord Shiva descended to ‘Mrityulok’ to cull Tripura, Ujjain’s demon king and Lord Krishna came to this city to be tutored by the great sage, Sandipani Muni. This was also a site of great kingdoms. Thus, Ujjain flourished as the capital of one of the sixteen Mahajanapadas (megacities) of the time, Avanti, whose Governor was the great Maurya ruler, Ashoka. This rich history has left an indelible mark on the city’s architecture. One such monument is the Kanipura Stupa, a red brick structure that was commissioned by Emperor Ashoka. Another tourist place that is frequented by tourists is the holy Mahakaleshwar Jyotirlinga, which is said to be one of the 12 Jyotirlinga shrines dedicated to God Shiva. You must also visit the celebrated Ram Mandir Ghat, which is one of the sites that host the auspicious Kumbh Mela every 12 years. 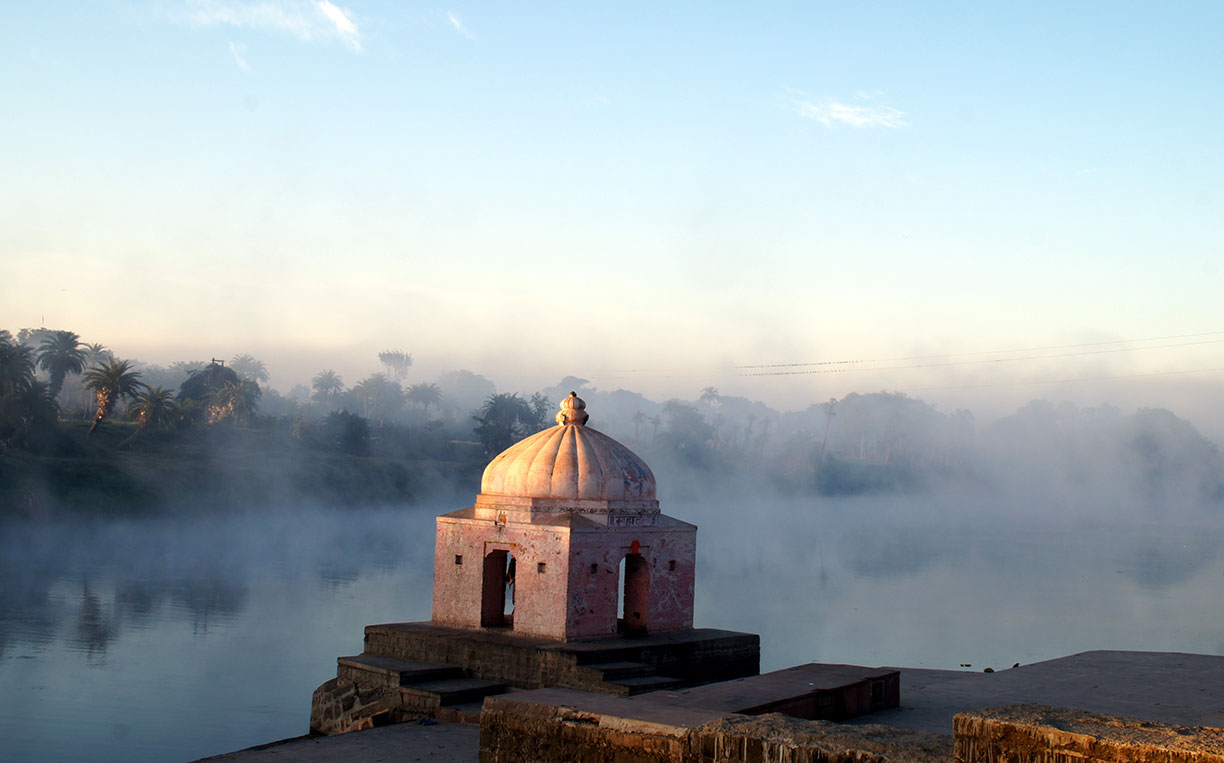 Resembling the revered Hindu religious symbol, ‘Om’, created out of the concourse of River Narmada with River Kaveri, this city is nestled along the Mandhata Islands. Like Ujjain, Omkareshwar, too, is a pilgrimage center alluring oceans of devotees each year since it is home to one of the 12 revered Jyotirlingas. The same can be said about the splendid Mamaleshwar temple. Another famous tourist attraction nestled in this town is the ‘Kajal Rani Cave’, which offers some of the most breathtaking views of the land. You must also visit Ahilya Fort, which is perched on the Narmada River. 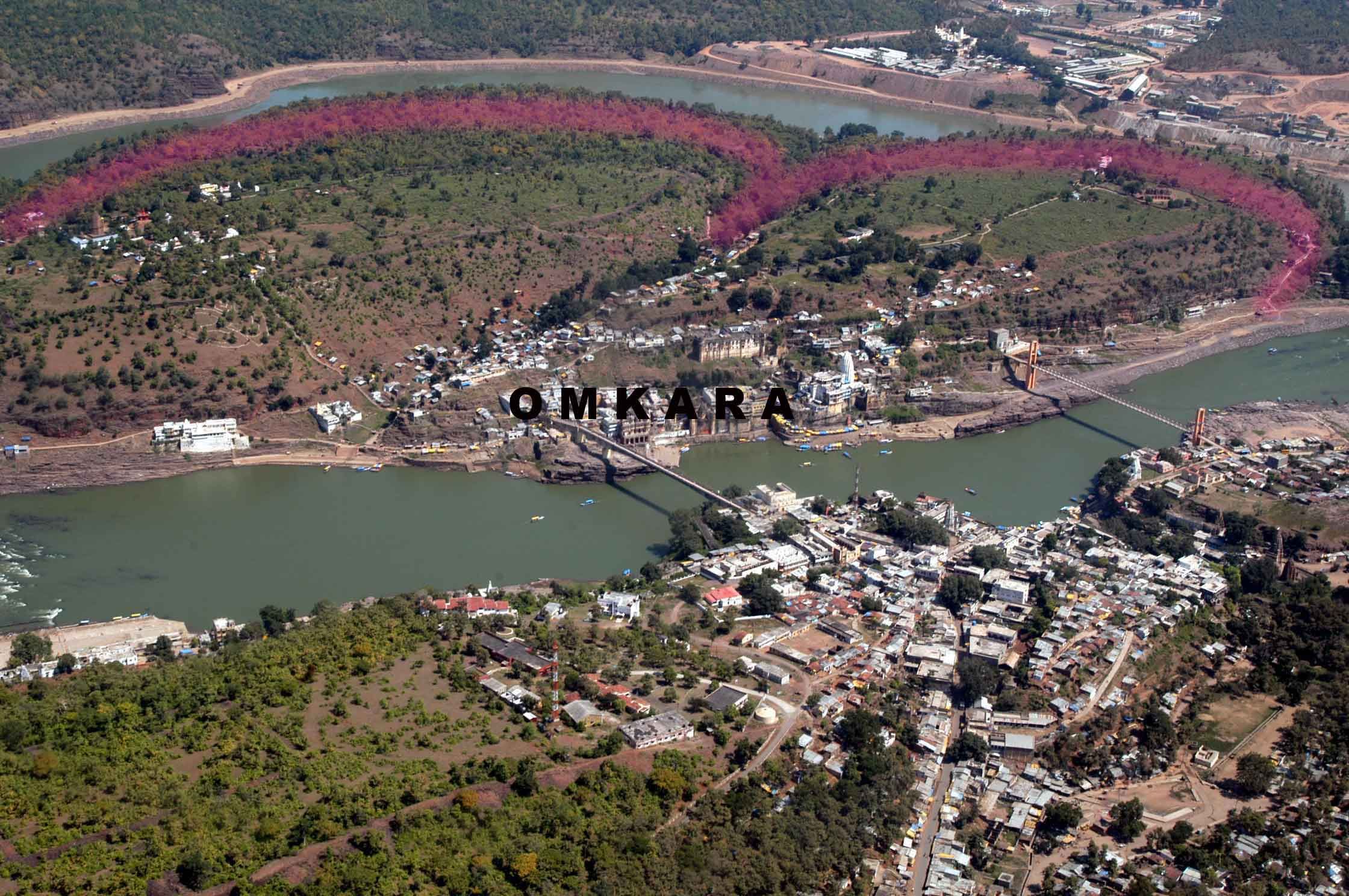 Branded as the ‘Queen of the Satpuras’, this hill station is endowed with myriad tourist attractions like ancient caves and a montage of beautiful monuments. An interesting fact about this city is that its architecture bears a hallmark of imperialism as Pachmarhi was developed by Captain James Forsyth of the British Army. This is mirrored in the city’s Catholic Church. A sanctuary of tranquility, this serene Church is elegantly designed with beautiful interiors. Another famous attraction is a mesmerizing waterfall, which is the city’s lifeline, Bee Falls. You must also visit Jata Shankar Caves. It is believed that Lord Shiva concealed himself from the fury of Bhasmasur over here.

The epitome of architectural excellence, the city of Mandu bears a testimony to the brewing romance of Prince Baz Bahadur and Rani Roopmati. This is evident in Rani Roopmati’s Pavilion that was erected on the banks of river Narmada because Rani Roopmati, a very gorgeous Hindu singer had supposedly caught the eye of Baz Bahadur. Another fascinating building is Jain Temple, boasting of silver, gold and marble enchanting statues of Jain Tirthankars (teachers). Another marvelous structure is the Jahaz Mahal built during the reign of Mandu Sultan Ghiyas-ud-din Khilji.